Historic Mill Cottage was originally built in 1854 and was an important construction in the town of Goolwa. It was the residence for a newly established flour mill at the time. It is thought that the cottage was the first private residence in Goolwa to have water connected. Throughout its history, it has been owned and added to by various people.

In 1950 the cottage and associated land (the mill has since been demolished) were taken over by another family who remained there until 2007 when it was advertised for sale.

The cottage remained empty for some time and then was inhabited by squatters where a fire caused extensive damage. Bailey Homes bought the cottage and surrounding lands with the plan to develop and restore the whole site.

The external walls were sandblasted to remove the exterior paint to expose the beautiful historic stonework. The stonework was repointed to restore it to its original look. All colours were chosen in consultation with the local council’s heritage architect.

The cottage consists of 3 bedrooms which have all been completely restored. In one room we were able to retain the original flooring including charred boards showing the fire damage. All windows/door frames and doors were manufactured to match the existing dimensions using portions of existing.

Ready for the Future

As the old cottage needed functional wet areas it was decided to construct these in total contrast to the old. In the rear of the building is a new modern and stylish kitchen including stone benchtops and dishwasher. The dining area features another restored open fireplace and feature lighting.  Each bedroom was also fitted with a wall hung television.

A new modern bathroom finishes the rear of the cottage and is fitted with a suspended custom made timber vanity and quality tapware.

The complete project has been reroofed, repainted, plastered (using lime-based breathable plaster), re-wired, re-plumbed, and transformed into a stunning asset to the local town and a snapshot of times gone by. 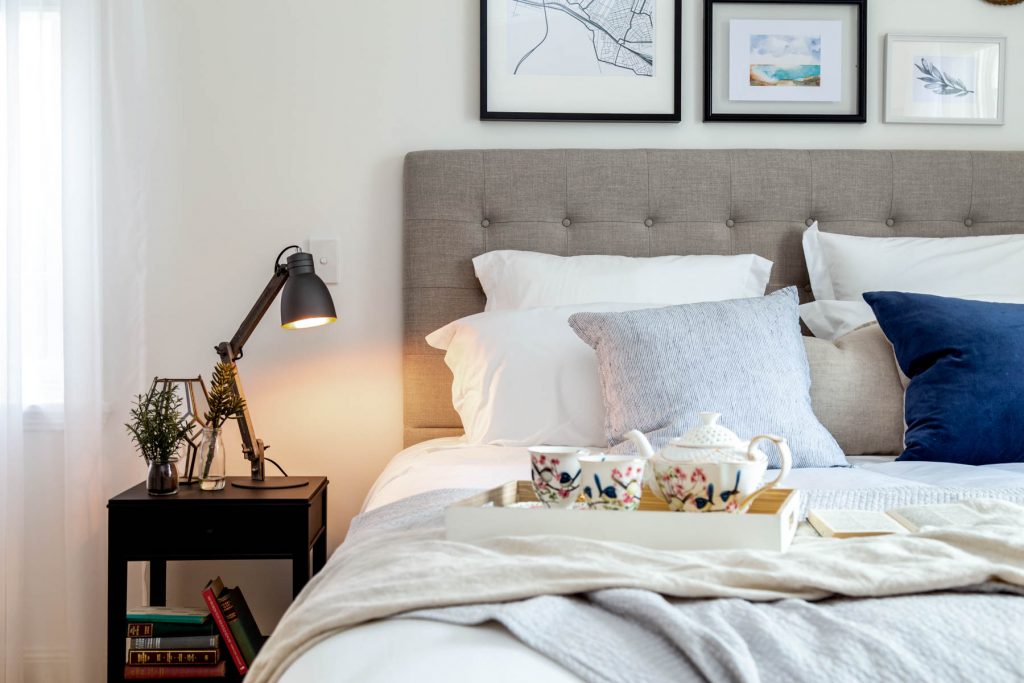 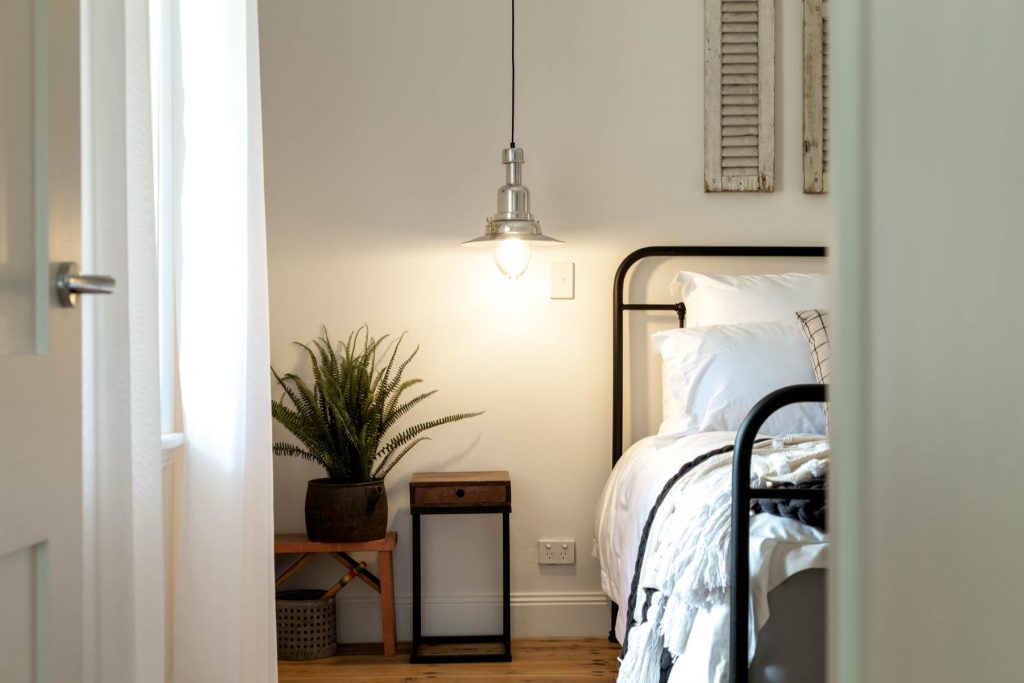 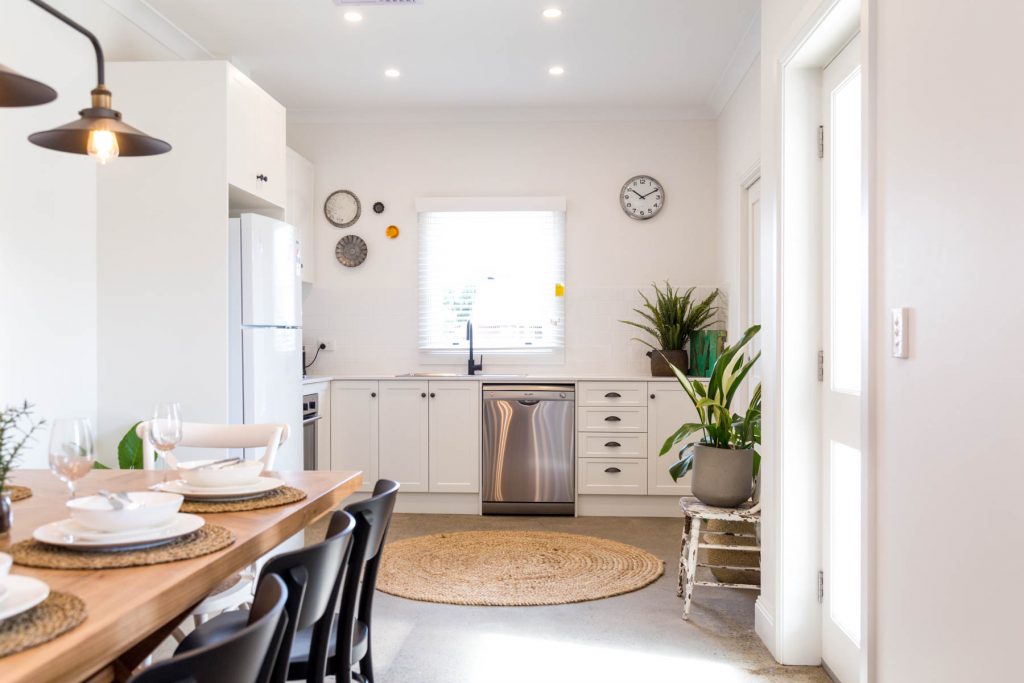 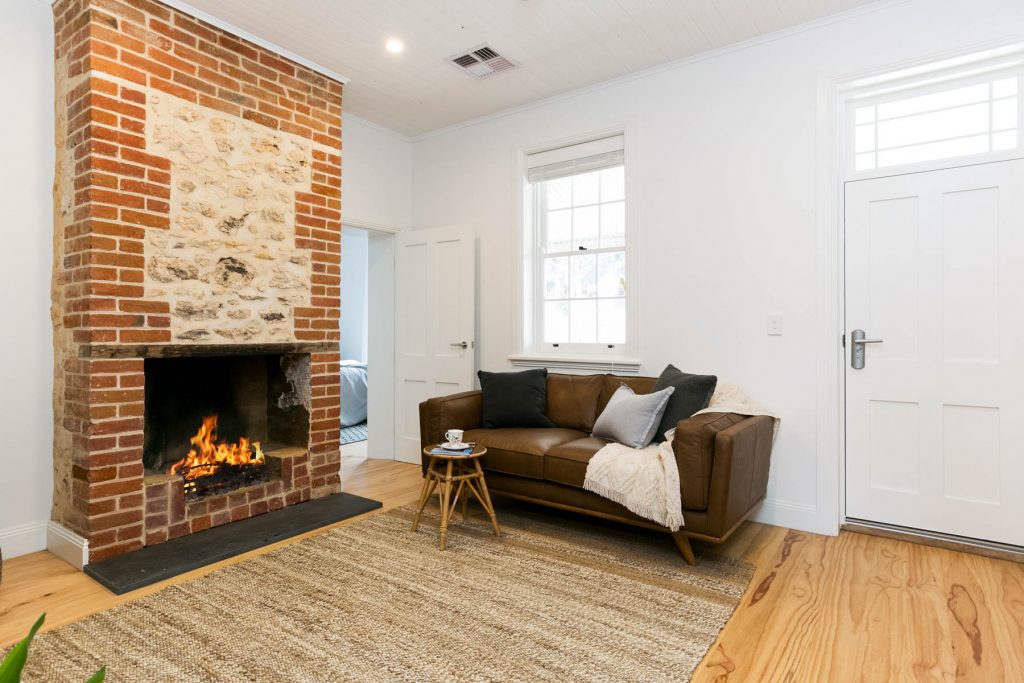 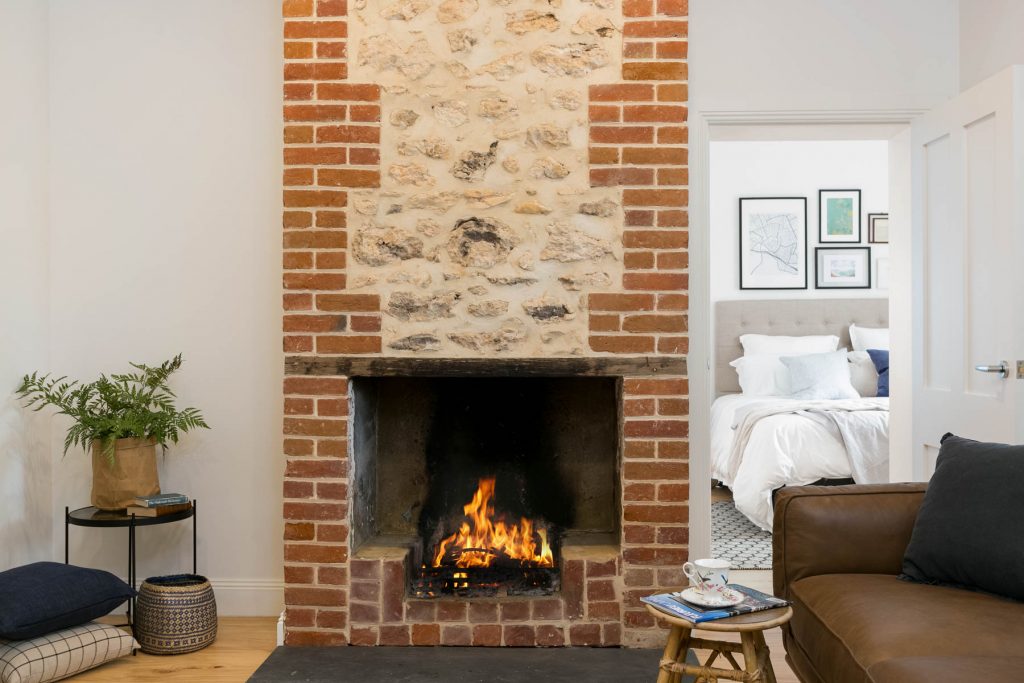 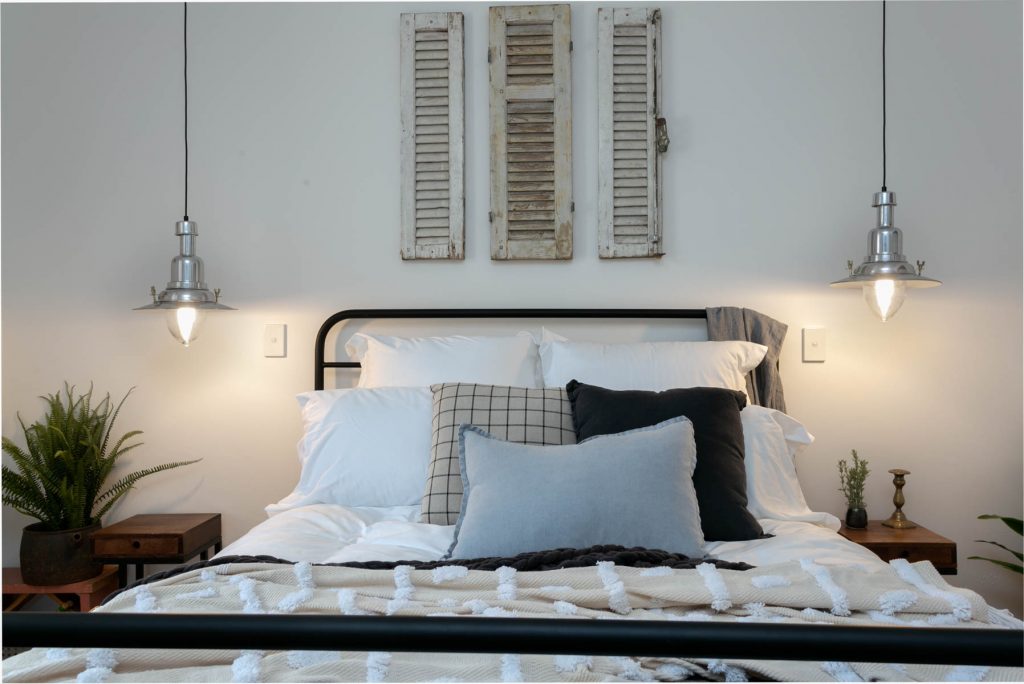 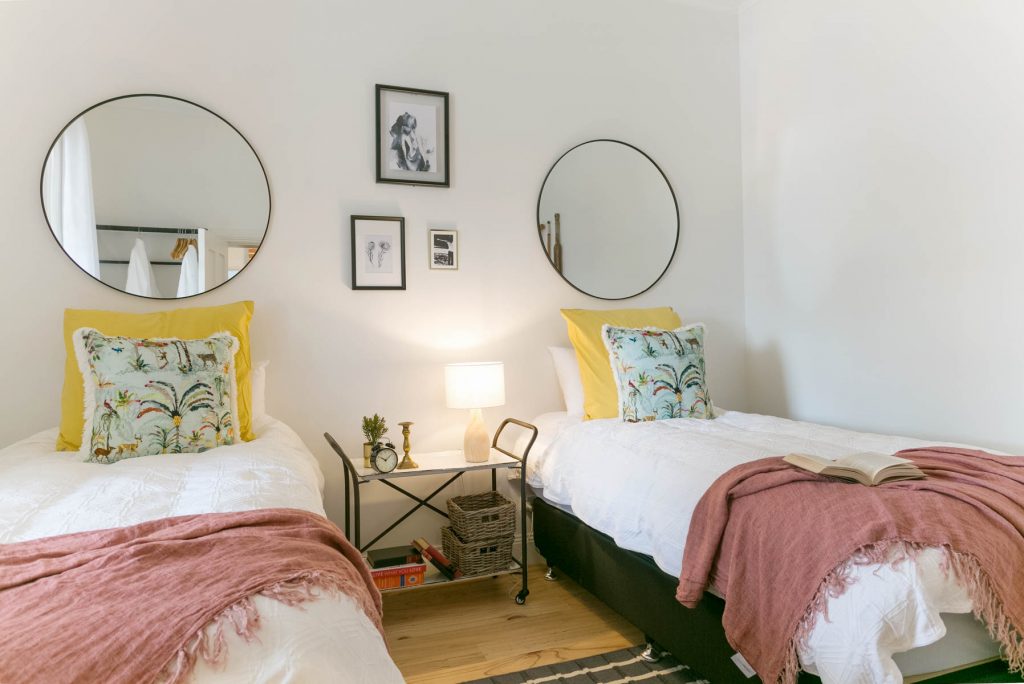 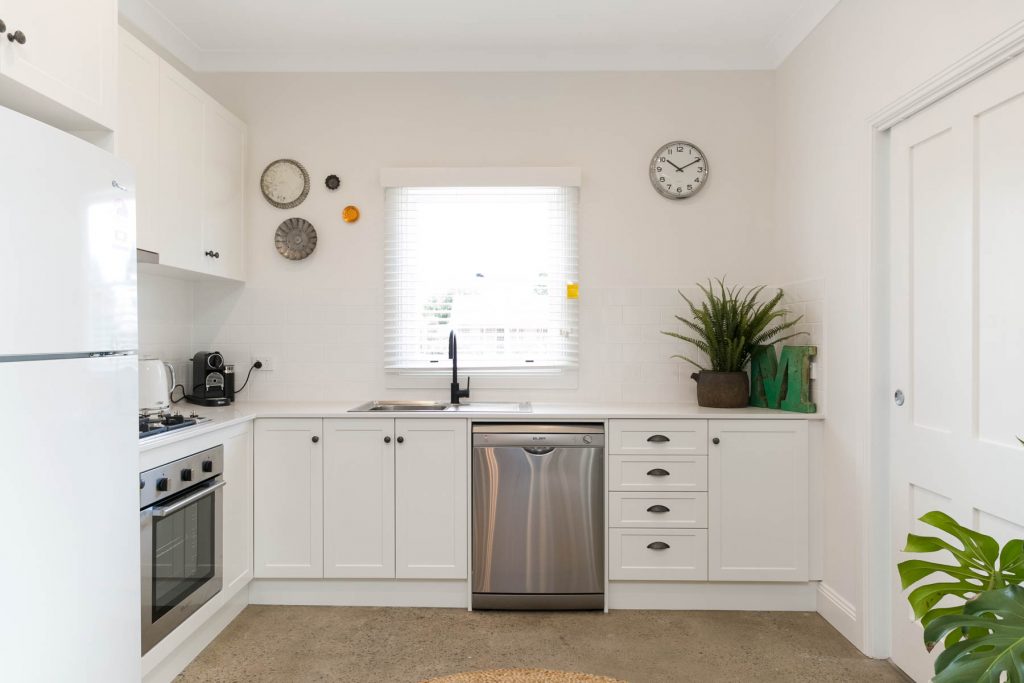